Bohemia Interactive Simulations (BISim), has been awarded a 5-year, prime contract by the U.S. Army to deliver perpetual licenses of VBS3 and related services to its Games For Training (GFT) VBS3 Concurrency Program of Record.

It combines a massive content library, scenario development tools, and after action review capability, and immerses trainees in a high-fidelity virtual environment which has been honed over many years to minimize negative training and maximize training impact.

In addition to delivering VBS3 licenses, BISim will provide support and upgraded versions of VBS3 for the U.S. Army.

VBS3 is used by hundreds of thousands of defense personnel worldwide for training and simulation, providing an immersive virtual environment which includes over 10,000 models, and comes with set-up tools to facilitate highly impactful mission rehearsal and training on tactics, techniques, and standard operating procedures.

The latest version of VBS3 includes a preview of the VBS Control “Behavior Pack” — a package of artificial intelligence features — as time-limited, beta content. 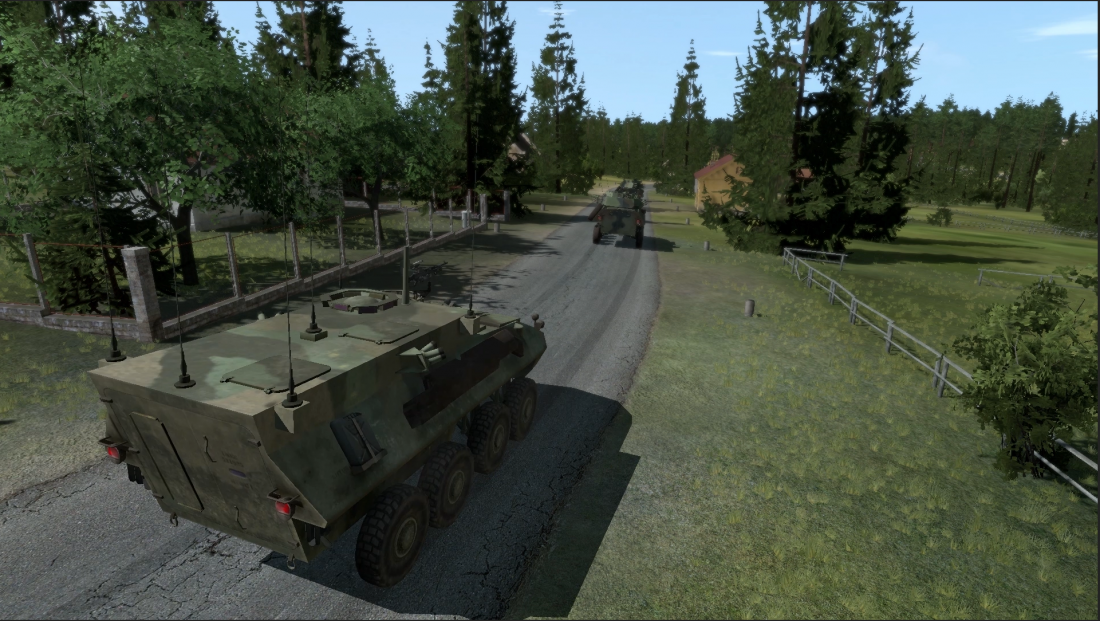 BISim will also make enhancements to existing VBS3 capabilities, including its radio and communications system, provide online training course support, and develop additional capabilities in VBS3 as requested by the U.S. Army.

“The Army has been creative at adapting VBS3 for many varied training requirements and exploiting the development capabilities of VBS3 to create custom training solutions. This contract establishes a direct relationship with BISim that will enable continued collaboration over the next five years.”

“The U.S. Army is a world leader in leveraging game-based technologies to train personnel on a wide range of tactics, techniques and procedures,” said Arthur Alexion, Co-CEO, Bohemia Interactive Simulations.

“We are honored and humbled to continue to serve the Army by delivering VBS3 under this new contract.”

Shaped and refined by over 15 years of customer feedback, VBS3 is the de facto standard in game-based military simulation and meets hundreds of discrete training use cases.

To allow further customization, BISim has a large, experienced internal development team available and a comprehensive SDK that allows third party developers and sophisticated users to do their own customizations.

This allows customers the best of both worlds — an ‘off-the-shelf’ product (stable, proven capability, and lower cost) which can, with some adaptation, meet an exacting set of requirements.